To the Fat Guy sharing my Lane in the Gym Swimming Pool...

You smacked my face a few times.

And you accidentally smacked my bottom too.

But the pool was so full and I had to share with you because, well, no one else wanted to. The other lanes had up to three people in them. There was a group of would-be trainers waiting for the kids' swimming lesson to be over so that they could use their lane. But your lane, had only you in it.

You were occupying almost the whole lane.

You were swimming incredibly slowly.

You were swimming backstroke!

I knew I was there for at least an hour.

I knew time was ticking as I had a husband upstairs on the treadmill, who would want to go home after said hour.

I knew you were going to be smacking me occasionally. I knew you would take up more than half the space. But I cautiously asked, "Do you mind if we share this lane?" And you acquiesced. 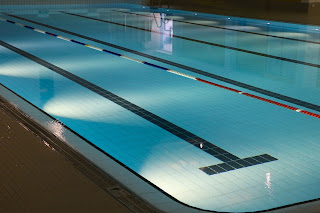 Once, you apologised for smacking me with your widely-spread back stroke.

Once, you apologised for slowing me down.

Once, you apologised for being in my half of the space; your backstroke had taken you across the entire lane.

And when you were done, and I was only getting started, you apologised for being there. And I said, "Please don't worry, it was really fine." But I should have said, "You don't need to apologise, you've done so well."

Because you see, I've been that fat guy in the lane trying to swim next to a stronger swimmer. Maybe not literally, but certainly when it comes to a treadmill and running, or a bicycle and cycling, it doesn't come very naturally to me. Perhaps like swimming does. It take guts to still do it. It takes guts to be there and to try. It takes so much guts to do that thing that's good for you, even when it's hard.

I also got the strong sense that you were seriously swimming for your health, as though you knew it would make a dramatic difference to your well-being. I was there more to tick a box, as I usually swim Mondays and Fridays and today happened to be one of those days. But you, you were so determined and intentional, it was really commendable. I could see the odd occasion where you had to push yourself that little bit harder. I could see you digging deep. I could see that you were exhausted at the end.

You didn't realise that after you, there would be a "walker" in the pool next to me. I mean, who does that? And after him, a mother and young child. You, my chubby swimming buddy, were far less of a disturbance.

I also felt bad that you had to keep apologising, as though you had less of a right to be there. I want to tell you that gyms are as much for the fit guy as the not-so-fit-guy. I want to tell you that you have every right to be in that pool, or on that treadmill, or using that machine. You aren't lesser-than anyone. So often, we "fat shame" people who are trying and I don't want to be guilty of that today.

You got out of your comfort zone today, got dressed, donned a swimming cap and braved the gym pool. You took your health in your hands and did some exercise. You kept going even though the pool was busy and you felt like a nuisance being there. That is glorious.

Maybe you are swimming to try to lose some weight. Maybe you've just had a health scare and you're 'panic swimming'. Maybe you loved swimming once upon a time and have decided to get back into it. Who knows? Maybe you were trying to escape a busy household, like I was. Your reason is irrelevant, you were there. You were trying. You were doing it.

Either way, I'm sorry I didn't outright tell you how well you'd done. As I swam lap after lap along side you, I kept thinking just how wonderful it was to see someone take charge of their health and keep on keeping on. You were so inspirational, honestly. I apologise if my being in your lane caused you any discomfort. And I honestly hope to see you in the pool next time I'm there. 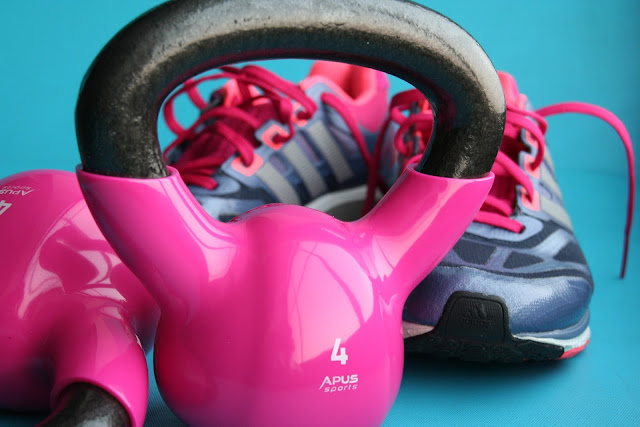