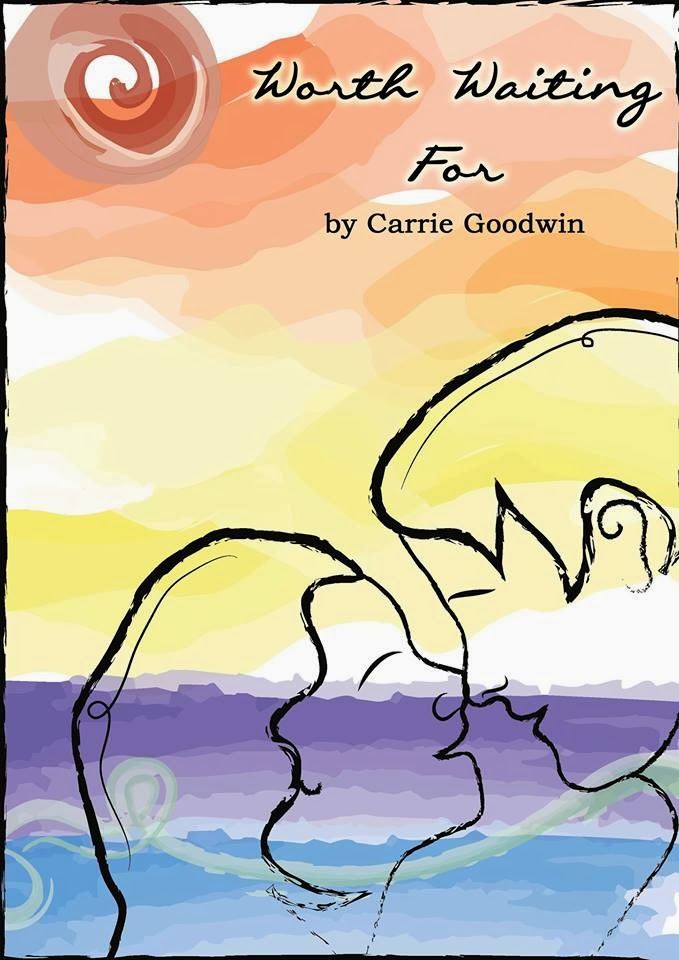 I have also always been slightly sceptical of praise and therefore knew I needed to be open to criticism as well as its rapturous counterpart. But here I am – not knowing who reads this blog, putting the vulnerability out there and saying, unashamedly, I’ve written a little book, and I would like people to read it. Because aside from having words to express and stories to share, no one writes a book for it not to be read. Just the same as no one opens a business hoping no one will come through the doors.

Yet, dear readers, the lesson greatest of all in writing/self-publishing a book is that the feeling, (once you have got past the fear and anxiety,) is remarkable. This feeling translates to all things it takes bravery to do. The only comparison that comes to mind is a soldier who gets an office job and never leaves the country and the soldier who has seen battle. Putting yourself out there is hard and scary, it takes tremendous gall sometimes; other times balls of steel. But it is so incredibly satisfying that it would be nearly impossible to not want to do it again and again.
So maybe don't take it to heart about writing - take it to heart about anything. Be brave today. Put yourself out there. Who knows, the world may be missing out on something specular because of your silence. And even if it's not that spectacular, its uniquely yours and has earned a moment in the sun.